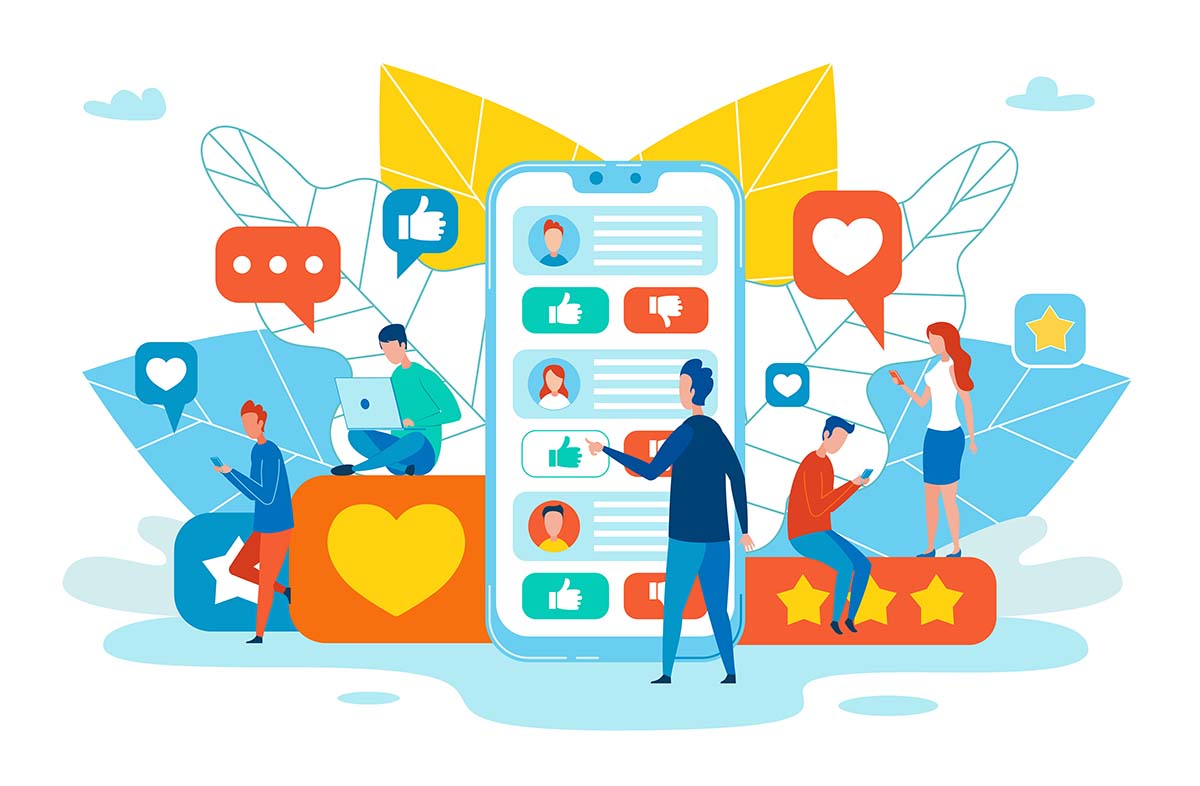 Reach: Reach is the total number of people who have viewed your ad or content. For example, if 100 people have seen your post then your post’s reach is 100.

Impressions: Impressions are the number of times your content has been displayed on a screen. For example, if your ad from the reach example has popped up on those people’s screens a total of 250 times then the number of impressions for that ad is 250. This includes multiple views from the same person. In short, 1person sees your ad 8 times. That is 1 reach and 8 impressions. Neither reach nor impressions mean someone has clicked on the ad.

Facebook defines reach as the “number of people who saw your ad at least once.” Facebook organizes reach into three different categories: paid, virtual, and organic.

If the ad is a video, Facebook says play does not even need to be pressed for it to count as an impression. However, there are ways to figure out if your content has actually been viewed. Facebook divides impressions into two categories called “served” and “viewed.”

Why Focus on Reach and Impressions?

Focusing on reach and impressions will help you better understand your audience. You might want to track impressions to make sure you are not overwhelming your audience with content and ads. To avoid this you can focus more on reach than impressions. Impressions can track the early progress of an ad. If it is not getting any impressions when it is first posted something might be wrong with it. It takes an average of eight impressions to make a sale and the higher the stakes of purchasing the more impressions are needed. For example, it might take one impression for someone to check out a new restaurant; but, it might take over 100 impressions for someone to buy a home. Partnering with an ad agency will help you strategize how many impressions you need to make the sale on your product or service.

Reach is another way to figure out if something is wrong with your ad or content. If people are not having conversations about the ad, but they have reached a lot of people you might want to reframe the ad. If the ad is reaching a broad audience then it has been successful and should be shared and interacted with.

Why Track Reach and Impressions?

It is important to track reach and impressions because they tell you different things about your ads. You use metrics to measure the ad to determine its effectiveness. Determining your “effective frequency” will tell you how many times your ad has been viewed before the viewer gets annoyed. The number of impressions per user would be too little or too many depending on your social media goals. If you want to slowly build brand awareness for a small niche then in-your-face campaigns with lots of impressions might not be the way to do it. Time-sensitive campaigns would benefit from lots of impressions.

How We Can Help!